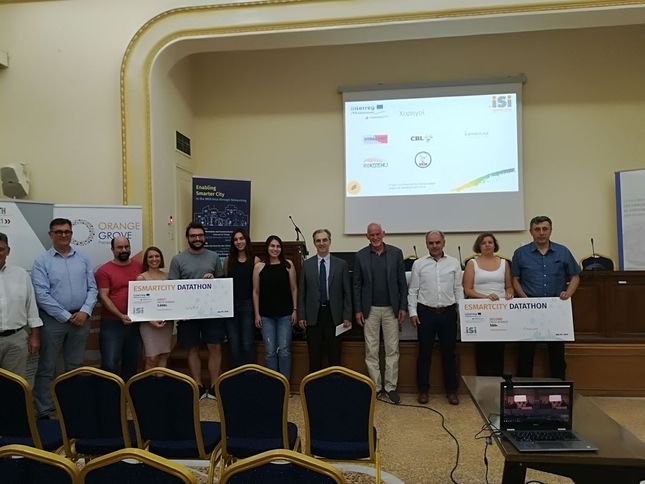 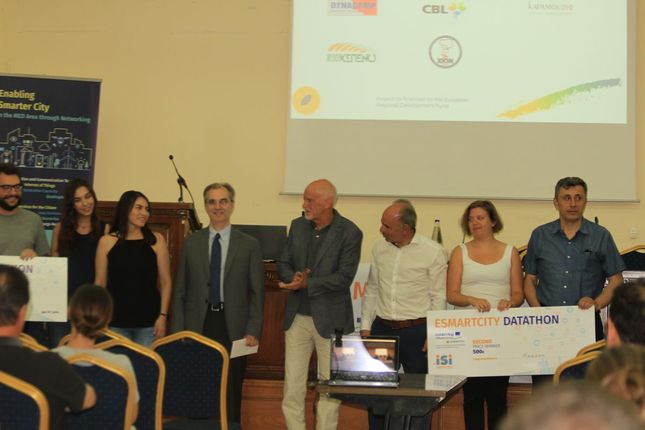 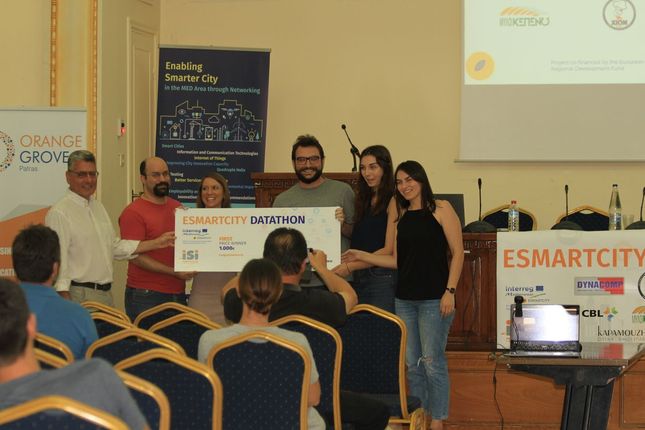 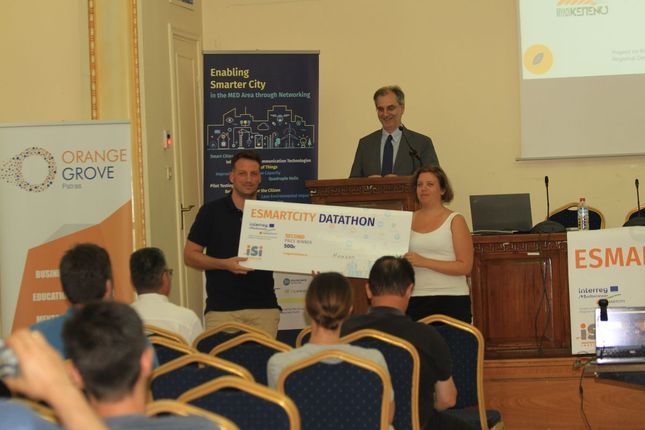 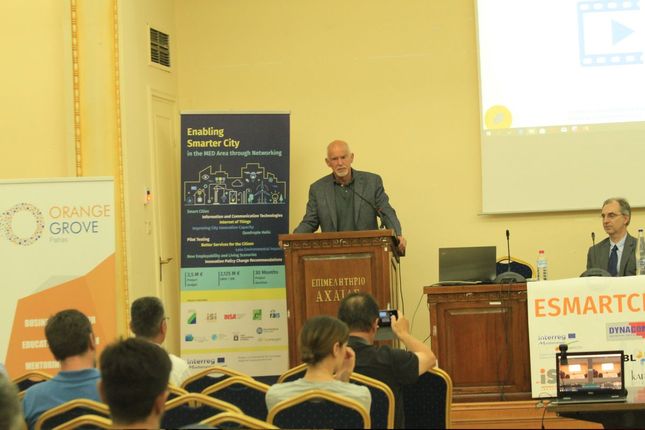 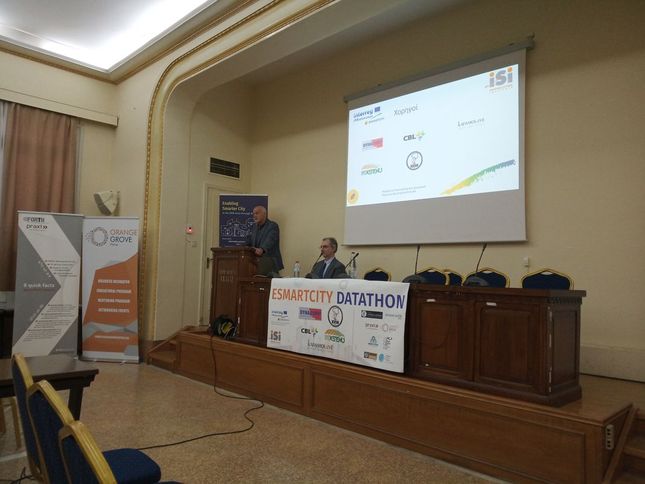 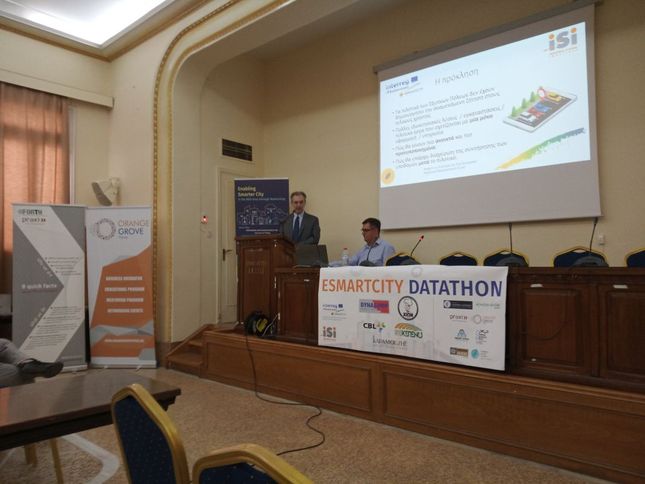 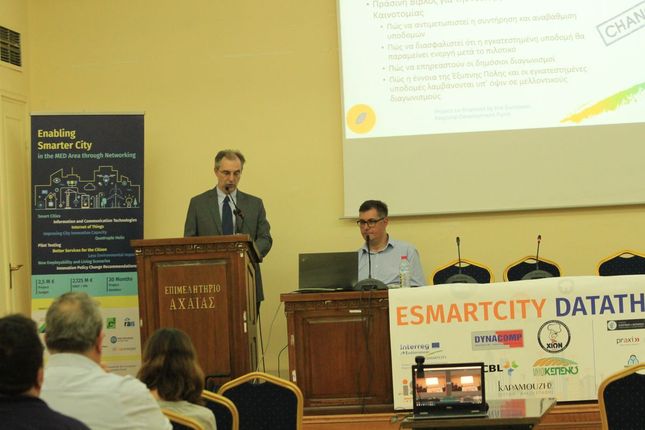 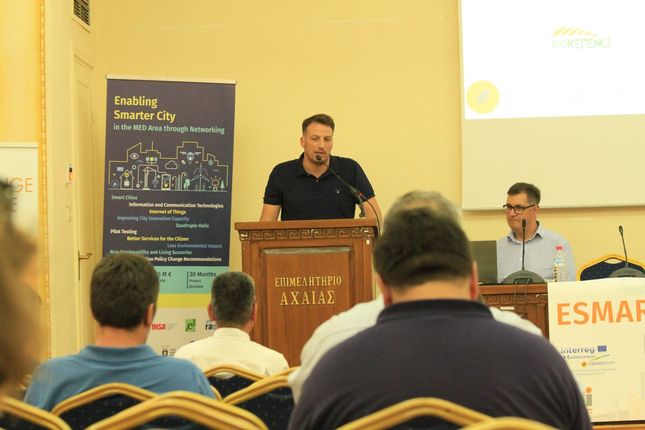 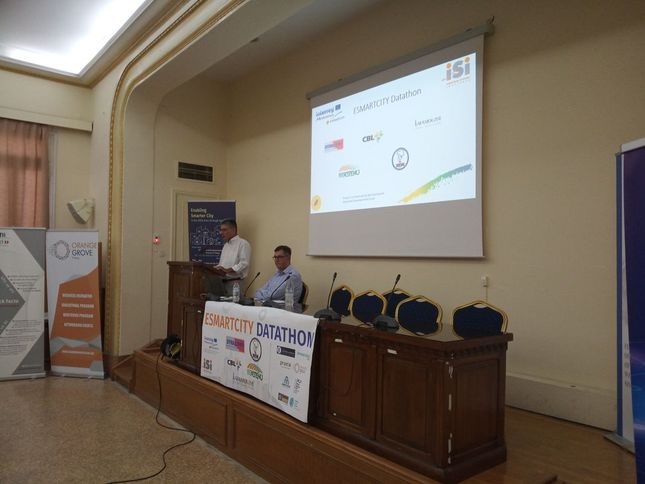 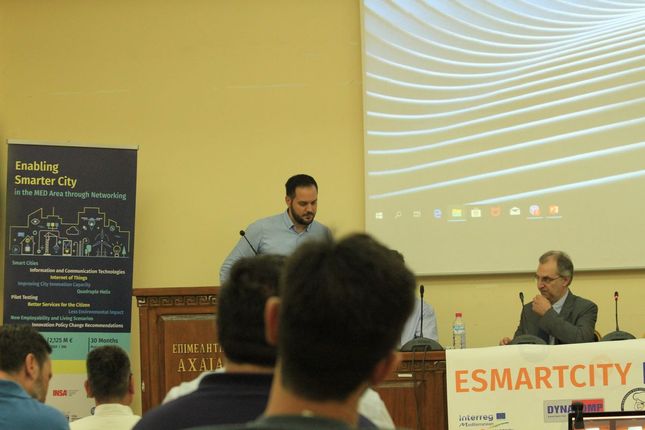 ESMARTCITY Datathon innovation contest is completed on July 15, 2019. The contest aimed at Greek SME capacity building in the Smart City sector. Opening up datasets from pilot installations in the city of Patras, and the Region of Western Greece the participating SMEs were asked to come up with innovative ideas for new applications / services that could improve the life of the citizens. Open data based co-creation and enhancement of the innovation ecosystem were also goals of the Datathon.

The first prize is accompanied by an award of 1.000 € while the second prize by an award of 500 €. The Datathon is sponsored by the companies Karamouzis Optics, Dynacomp, Kepenos Mills, Chion, CBL Patras. The contest is supported by the Association of Enterprises and Industries of Peloponnese and Western Greece, Chamber of Achaia, Praxi Technology Transfer Network, Endeavor Greece, Orange Grove Patras, Patras Science Park, Smart Cities Innovation Hub and the Region of Western Greece.

The open datasets came from the ESMARTCITY pilot installations by the Industrial Systems Institute and the Region of Western Greece, as well as projects GAIA and sense.city

Member of the Greek Parliament and former Primeminister George Papandreou made an intervention during the event on Smart Cities and Open Data role.

All news
Back to top